A single day at the Supreme Court generated three perfect composite BriefCatch scores. What can the rest of us borrow or steal?

From Justice Kagan, how to punch up your prose by starting a series of sentences with one-syllable words.

From Justice Gorsuch, how to start your brief or opinion by juxtaposing what a case is or is not about—or what an opinion does or does not do.

And from Justice Kavanaugh, how to neutralize an entire line of cases in one fell swoop.

Kagan: Start As Many Sentences As You Can With One-Syllable Words

From a series of sentences in her Edwards v. Vannoy dissent:

Yet the Court insists that Ramos’s holding does not count as . . . .

The result of today’s ruling is easily stated.

Ramos will not apply retroactively, meaning that a prisoner . . . .

Only the reasoning of today’s holding resists explanation . . . .

Nor can the majority explain its result by relying on precedent.

Although flaunting decisions since Teague that . . . .

Search high and low the settled law of retroactivity,

So everything rests on the majority’s last move . . . .

If there can never be any watershed rules—as the majority . . . .

The result follows trippingly from the premise.

But adopting the premise requires departing from judicial practice and principle.

In overruling a critical aspect of Teague, the majority follows none of . . . .

It discards precedent without a party requesting that action.

The majority in that way compounds its initial error . . . .

Thus does a settled principle of retroactivity law die . . . .

Start with what Teague and its progeny repeatedly said . . . .

A watershed rule, we held, is “implicit in the concept of ordered liberty.”

Such a rule addresses one of “the bedrock procedural elements” . . . .

Or similarly stated, it plays a “fundamental” and “central[ ]” role in a trial.

And it must go to the defendant’s guilt or innocence . . . .

Those requirements set a high bar. 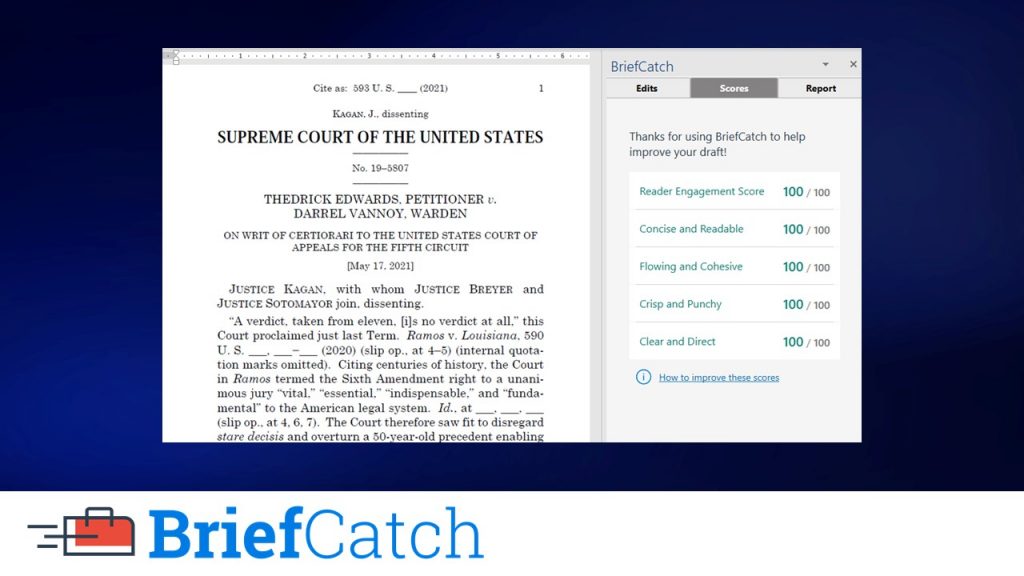 Gorsuch: Identify the “Flashpoint of Controversy” at the Start

From his Edwards v. Vannoy concurrence:

We take this step not because this Court’s criminal procedure rulings are somehow unimportant. Any decision seeking to enforce liberties enshrined in the Constitution has a claim to “watershed” importance. Instead, we abandon Teague’s test because it poses a question this Court has no business asking. 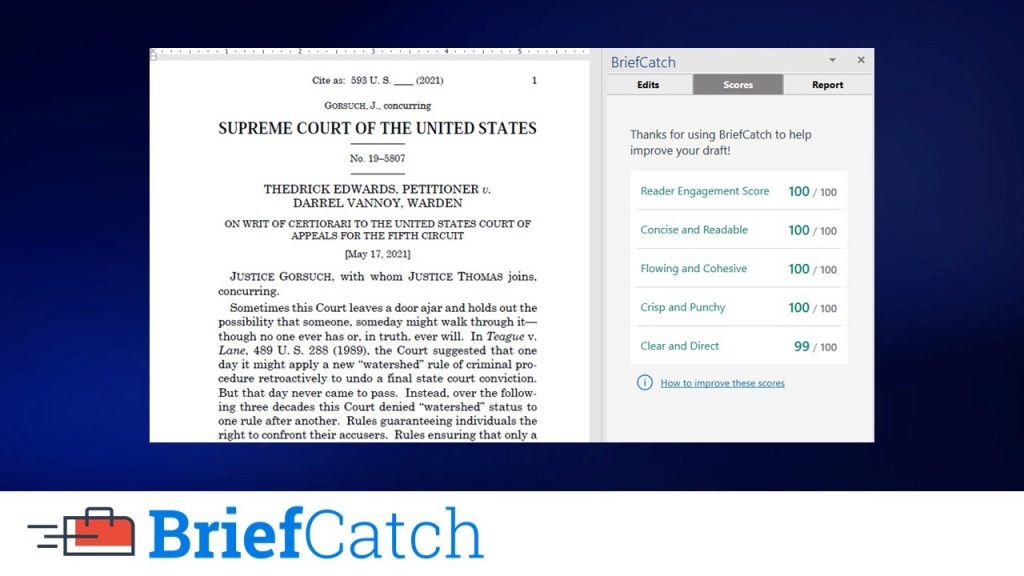 Kavanaugh: Craft a Limiting Principle That Narrows an Entire Line of Cases

From his Caniglia v. Strom concurrence:

Over the years, many courts, like the First Circuit in this case, have relied on what they have labeled a “community caretaking” doctrine to allow warrantless entries into the home for a non-investigatory purpose, such as to prevent a suicide or to conduct a welfare check on an older individual who has been out of contact. But as the Court today explains, any such standalone community caretaking doctrine was primarily devised for searches of cars, not homes. 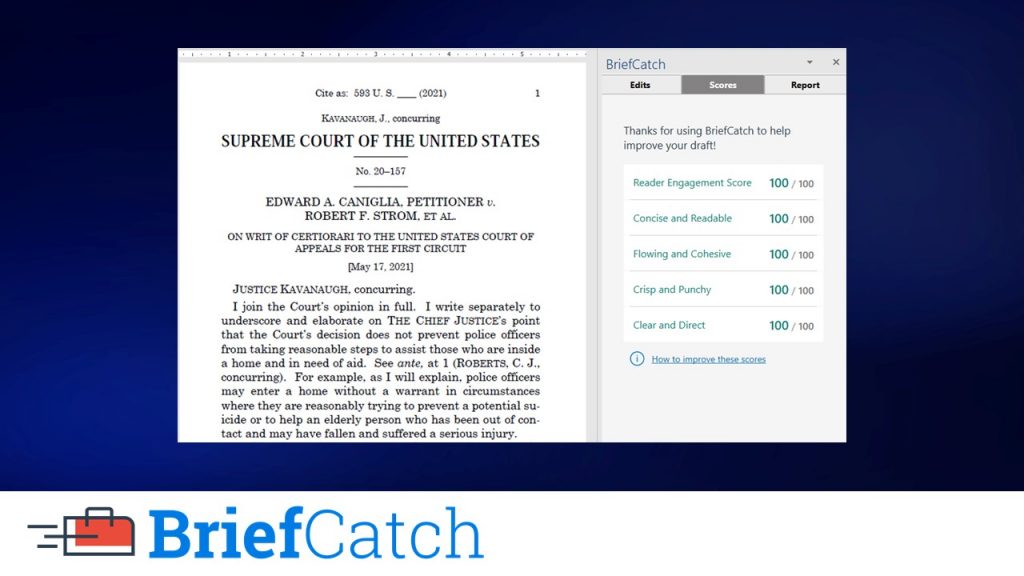