Hyphenate or Bust? A Truce on Phrasal Adjectives

In the legal world, debates about hyphenating “summary judgment standard” or “publicly traded company” are as cordial and restrained as arguments over proper fonts, Oxford commas, and spacing after periods.

Let me try to keep the peace with just these three points:

Scalia: “it is the traditional understanding of public-accommodation laws that they provide rights for customers”

Kagan: “no other way to prevent hidden-driveway mishaps”

The entire hyphenated unit is known as a “phrasal adjective” or “compound modifier.” 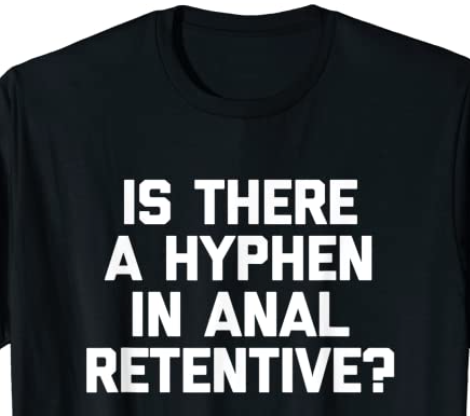 (The rationale: Readers of English know that adverbs can’t modify the noun, so they don’t need our hyphenation help.)

I hope that this phrasal-adjective guide has made you an entirely confident hyphenator!